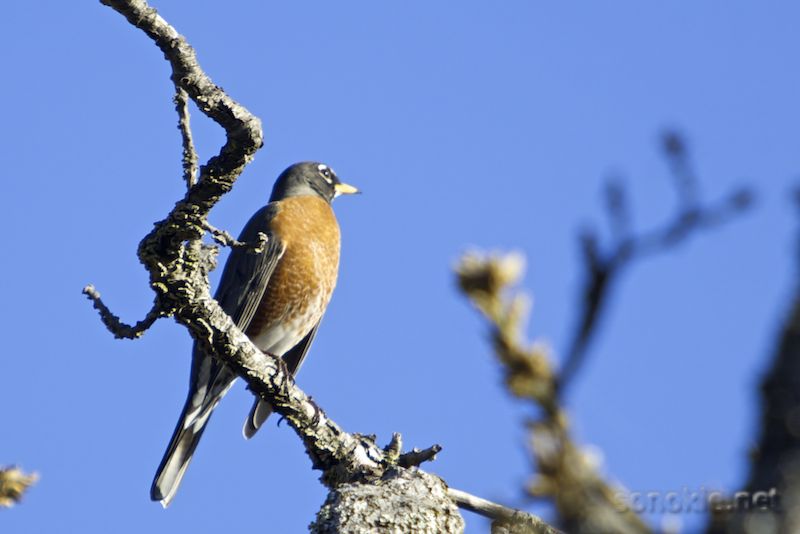 When I was young my family found some robin chicks in a nest on the ground. They were still alive, but their parents didn't seem to be anywhere around. We decided to take them home and feed them. When they were able to fly we took them outside to where we'd originally found them and let them go. We went back a short time later, and a robin flew by and chirped to us. I think it was one of the babies we'd cared for. A friend's mother worked at the Times Colonist and so they interviewed us and put my picture in the paper, which was actually embarrassing. Thankfully, that was before newspapers published online.