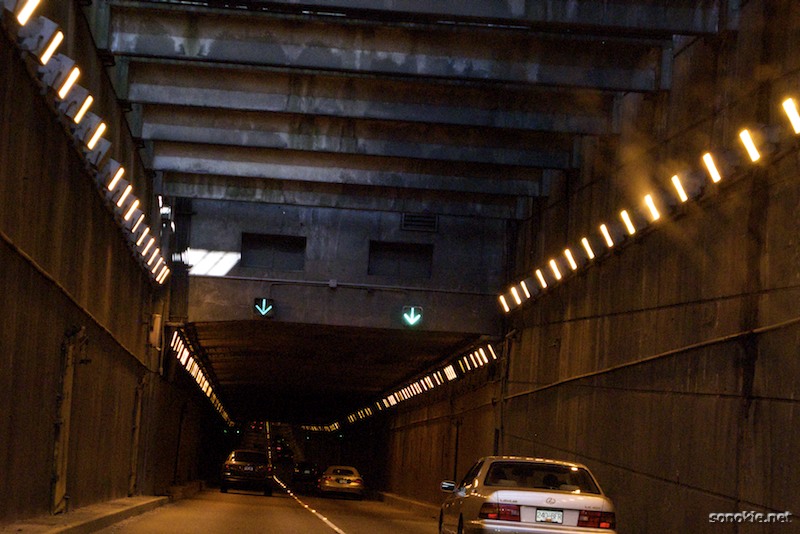 Years ago I had a fantastic idea for a novel. Something like an Iain Banks version of One Flew Over The Cuckoo's Nest. It was to be entitled Abillusia which is a word I made up meaning "without illusions". The story is set in a crowded, heavily built-up place like Hong Kong's Kowloon Walled City with tunnels such as this woven through the accreted honeycomb of buildings -- the kind of city William Gibson and William S Burroughs would write about if they had collaborated. It's a crazy idea and I haven't even described the characters yet. One of these days I'll get around to writing it.