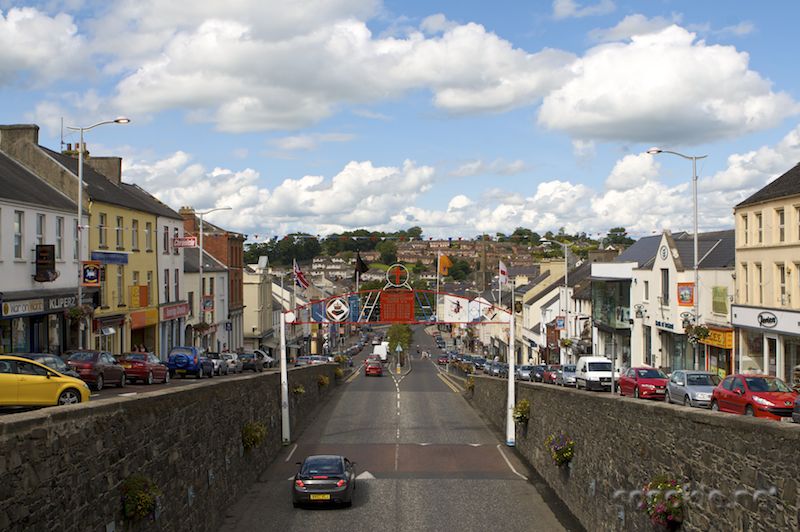 Carchitecture is a word I might have thought I made up except that a google search shows that it's been used almost 19,000 times already. I'm not sure what it means to everyone else, but to me it means the design of buildings and cities for use by automobiles. Carchitecture means drive-through restaurants, warehouse stores with massive parking lots, and cities built on a grid of streets.

To many people cars aren't just a method of transport, but a symbol of freedom. Without a car, you'll have to rely on public transit or a taxi. Cars are so important in large cities that they have become status symbols and even fetish objects. If you think that's going too far, think about it next time you see a Hummer or an excessively loud Harley Davidson motorcycle. Some people really love their cars.

Cars are great on highways or out in the country, but in the centre of a large city at rush hour when you're stuck behind a line of other people in their cars waiting for a traffic light, you might realize there's a problem. In the centre of a busy city, you might spend as much time idling your car while you wait as you do driving. Then you have to find a place to park, so you'll have to drive around for a bit until you find an free space. That was annoying, but now the real problem begins. Now that you're out of your car and you have to walk a couple blocks to the restaurant (or wherever you're going), you have to deal with other people driving cars. They're in a hurry and they're looking for a parking space and they're not interested in slow pedestrians like you trying to cross the street. You're an obstacle and you're not protected by the thick metal skin of a car anymore.

People prefer to do their shopping at malls instead of the shops downtown because finding parking in the mall's big parking lot is easier, and once they get out of their cars they only have to deal with cars until they get into the mall. Then they don't have to stop at crosswalks and look both ways to avoid being run over. They can feel safe. Malls are designed for cars on the outside and people on the inside. Drive-though restaurants are designed only for cars. Cities are designed for cars and people to share the same spaces, with cars in the road and people along the sides. That's a problem because people and cars don't mix.

This photograph of Banbridge in Northern Ireland shows the highway that runs through the centre of town for people just passing through. There's a smaller road on each side for people actually stopping and you'll notice that all the parking spaces appear to be filled. The photo was taken from a road bridge the crosses over the highway and intersects with the roads at the side. If you were in a shop on one side of the highway getting a coffee and you wanted to get a newspaper on a shop directly opposite, how would you do it?

This place was clearly designed with cars in mind, and people as an afterthought. The highway should skirt around town instead of running right through the middle and the other road should be a block or two away. Between the high street shops would be a wide pedestrian walkway. That way you could park a block or two away and walk between the shops without worrying about getting run over by cars. It would be even better with some tables and chairs outside the coffee shop so you could relax, chat with friends without listening to the noise or smell the exhaust from the cars. A design like that would be better for the people, better for the cars on the highway because they wouldn't have to stop at traffic lights, and better for people driving downtown because there would be more parking spaces. The only problem is that people wouldn't be able to drive directly up to the shops, but if you check out this picture of a pedestrian street in Dublin you'll realize that isn't actually a problem.